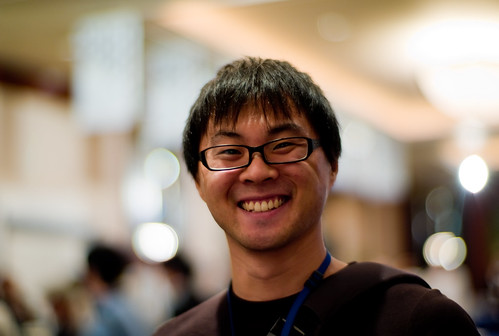 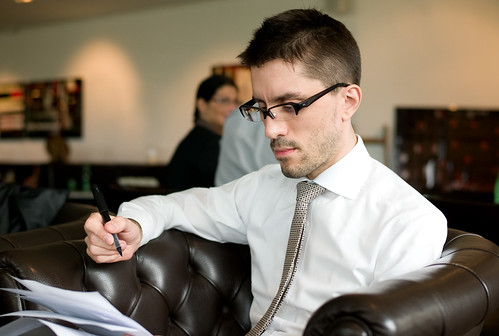 Christopher Adams is a writer, publisher, and software developer. He works on free software and free culture, and specializes in photography and web technologies.
website: christopheradams.io/ photos: www.flickr.com/photos/christopheradams/

This book is made with the wish that words and images be means of expression, rather than objects of control. Creative expression is a release of human energy. Copyright is a law, used to protect and forbid.

So we have tried to make this book as free as possible.
We invite you to read it, share it… and use it.

The essays in this book are meant to offer a synchronic slice of contemporary free culture theory. In his foreword to the book, Lawrence Lessig has described Joi Ito as a member of a new class of amateurs, enabled by new thinking as well as bleeding-edge technology. In a special interview, Joi Ito answers questions about photography after the death of the darkroom, and his own role in the free culture movement. Howard Rheingold kindly shares some of his reminiscences while enthusing about how to “teach” the future. In his very topical essay, Lawrence Liang cross-examines the moment in legal history when photography became art. Cory Doctorow, very true to form, gets righteous about the false ownership of knowledge. Yochai Benkler expounds on human systems and finds a little bit of heaven in the disaster area of modern life. Isaac Mao tries to incite a mind revolution with the his first full treatment of the theory of Sharism. And Marko Ahtisaari contemplates the future of travel and a life lived at jet speed. We also asked many of the generous people who appear in this book to give us their thoughts about what ‘A freesoul is…’

This is a work of amateurs.