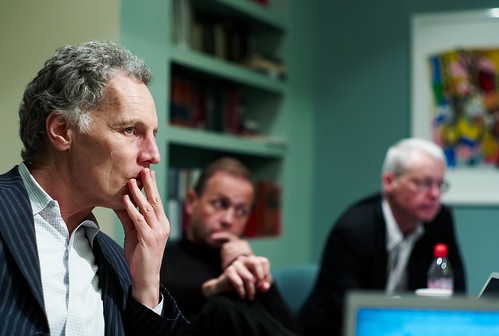 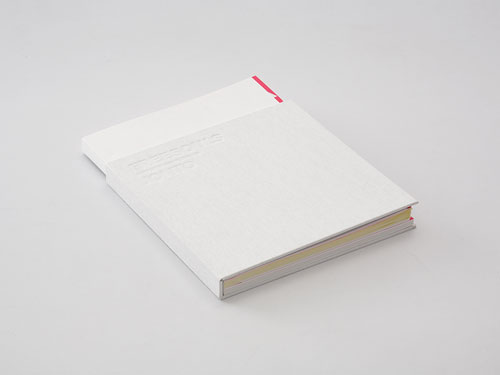 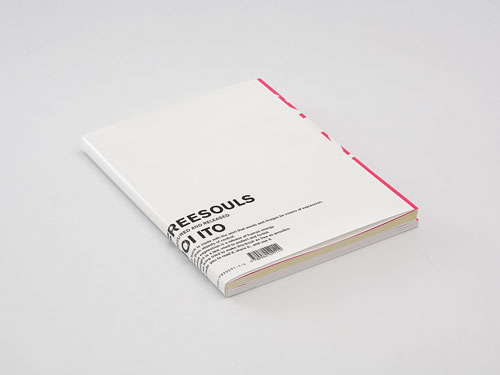 FREESOULS Captured and Released by JOI ITO has been published in two limited editions. A LUXURY BOXED SET with a hard-cover book (left) in an edition of 50 copies, and a LIMITED EDITION soft-cover book with a print run of 1024 copies. 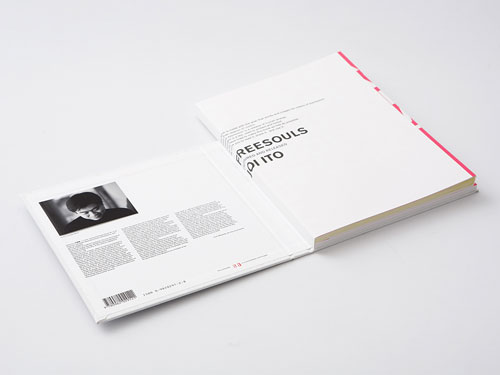 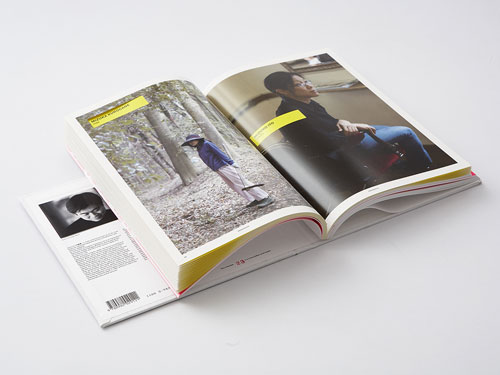 The LUXURY BOXED SET includes a hard-cover book with a photo-print of Joi Ito affixed to the inner cover (shown); each book is hand-assembled and individually stamped 1-50 (click each image for detail). The LIMITED EDITION comprises a soft-cover book (with a dust-jacket) machine-numbered 1-1024. 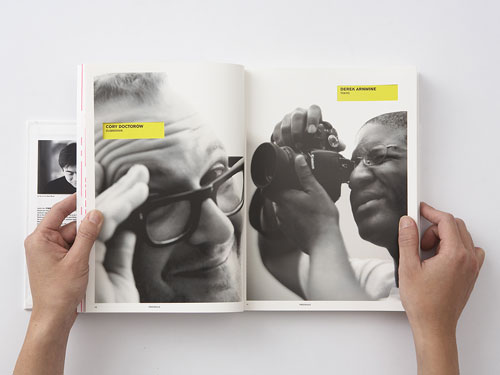 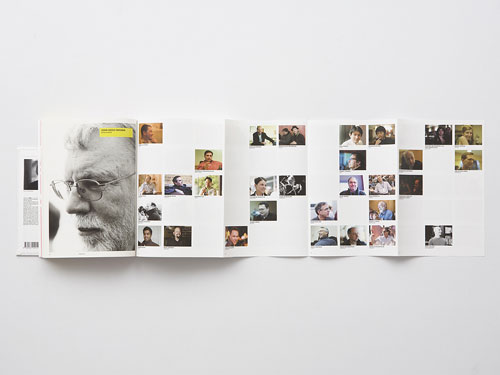 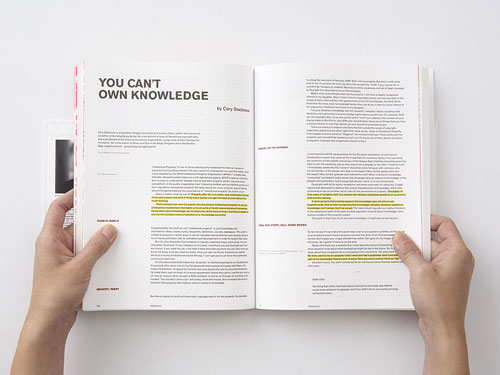 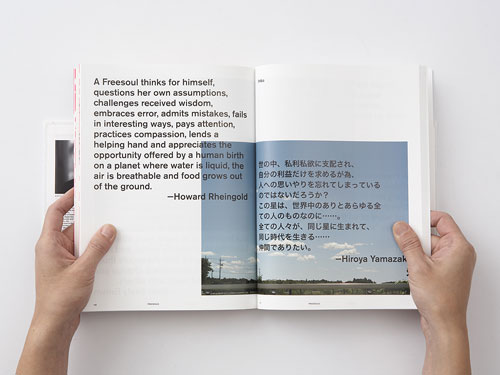 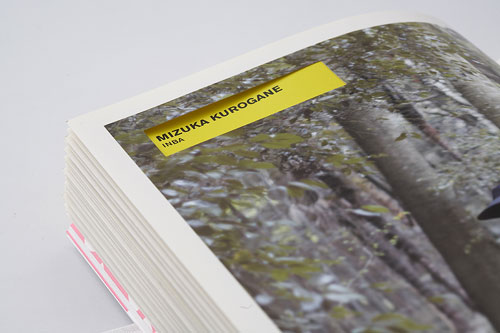 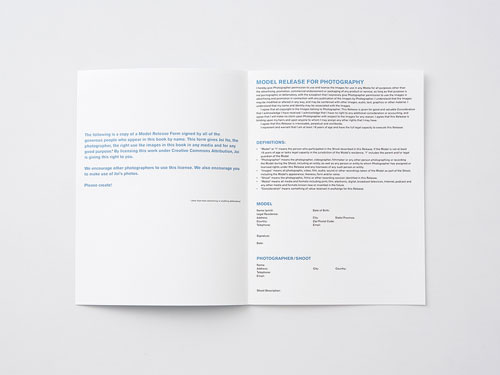 The Large Portrait section is comprised of double-sided, folded sheets die cut to reveal the name on the inner fold. As an addendum, each book includes a blank model release. 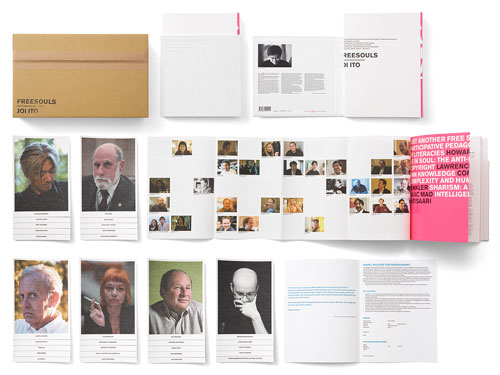 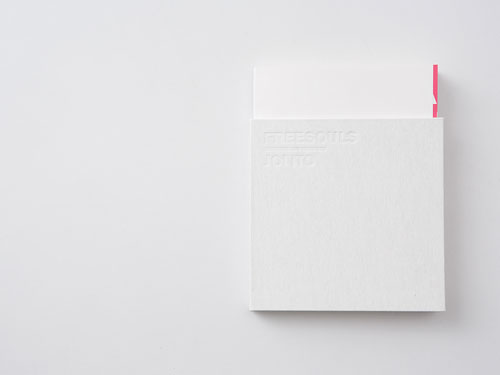 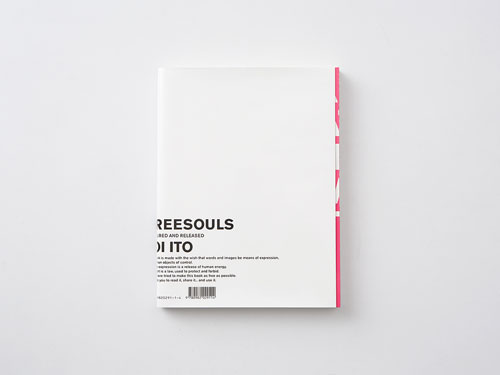 FREESOULS Captured and Released by JOI ITO is available from this website. ORDER NOW