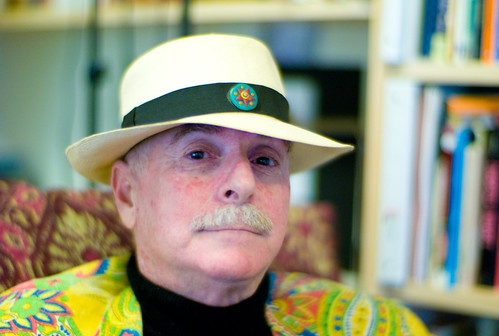 Freesouls is currently featured at Get It Louder 2010 in Beijing, along with other books by our designer Wang Zhihong. The exhibition runs at Sanlitun SOHO from September 19 to October 10.

Get It Louder is a bi-annual event featuring up and coming artists and creative industries. The theme for Get It Louder 2010 is “Sharism,” and the theme statement features Isaac Mao’s Sharism: A Mind Revolution.