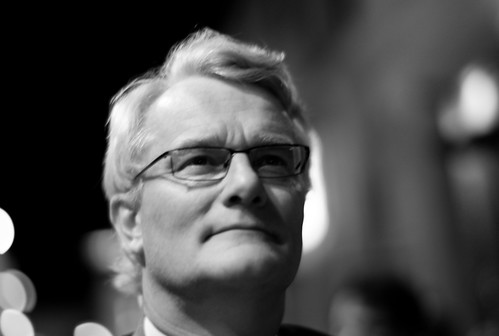 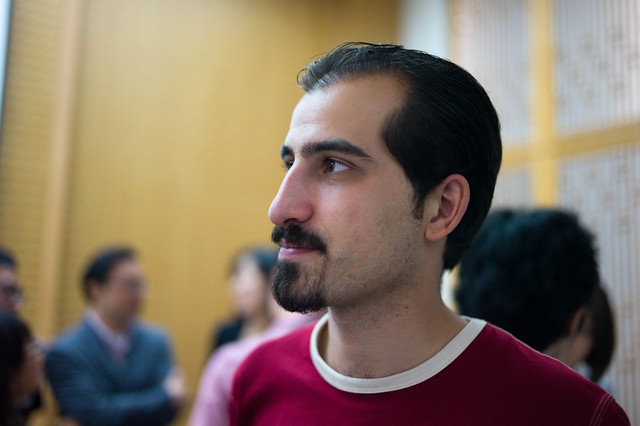 Love is the main source of power to survive the darkness and hard times. Having Noura in my soul and mind gave me hope when everything in my life collapsed in front of my eyes.

I had decided to end my life in Cell No. 26 after eight months of no light and no hope. Then… I thought of Noura’s eyes and got the feeling that I would see them again. That moment saved my life….

After a month I was transferred to a new prison then after a couple more months I saw her eyes.

I keep dreaming of the moment I can see the sky with no walls or bars.

In March of 2012, Bassel Khartabil was detained in Damascus. He married his wife Noura Ghazi while in prison, where he wrote this letter. Until October 2015, he was being held at Adra Prison by the Syrian government. His current whereabouts are unknown. website: freebassel.org